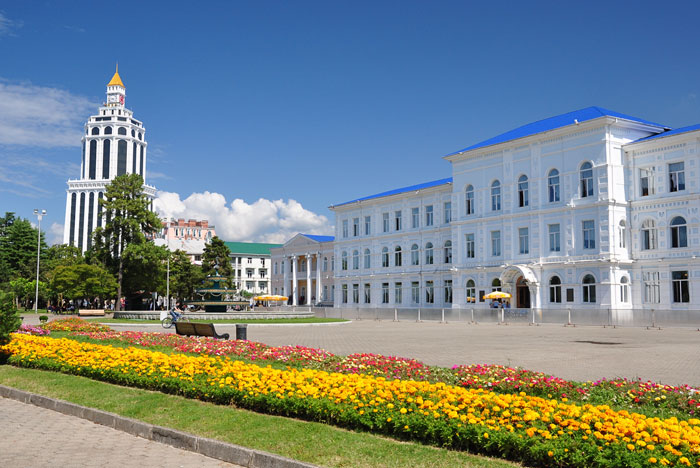 Batumi Shota Rustaveli State University is an important educational, scientific and cultural center of our country. It has a 80-year-long history.The establishment and development of the educational system in Adjara was a long-time endeavor of the Georgian community. In 1893 the issue was raised to open a Boys’ Gymnasium in Batumi. On 26-27 June, 1893 the Municipality of the city granted 2 623, 95 sq/m area of land for the Boys’ Gymnasium at the seaside. The project was designed by a military engineer Sedelnikov. The first floor of the building allocated a gym while the second floor contained the church, assembly hall, eight classrooms, art classroom, physics study-room, laboratory and a library. The Boys’ Gymnasium started functioning in July, 1897. On 26 September, 1900 it became possible to open a Women’s Gymnasium as well. Later, by 1923, a Pedagogical Institute was founded in the building of former Women’s Gymnasium (present Public School №2) which afterwards turned into a Pedagogical College. It used to prepare the first stage school teachers.In the building of the Boys’ Gymnasium in 1935 a 2-year Teacher’s Institute was opened with 4 faculties: Georgian Language and Literature, Physics-Mathematics, History and Natural Sciences-Geography. To this the faculty of Physical Education was added in 1936 and a faculty of Russian Language and Literature – in 1938. In 1938 the Institute was named after Shota Rustaveli.The first director of the Teachers’ Institute was Khusein Nakaidze. 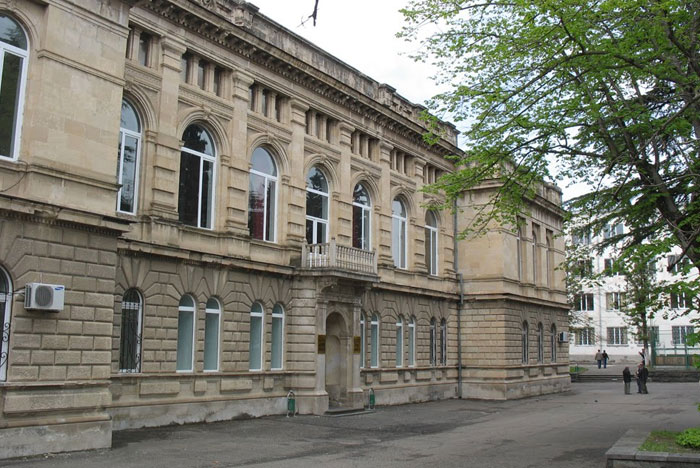 The History of Akaki Tsereteli State University(ATSU) Started 80 years ago (1993) and its one of the oldest high educational institutions of Georgia.
Akaki Tsereteli State University was merged with Kutaisi Technical University in 2006 and with Sukhum Subtropical Teaching University in 2010.
ATSU became one of the largest Universities with wide spectrum of academic( on BA,MA,PHC levels) nad the professional teaching programs and research fields.
ATSU aims to respond to the job market needs and provide skilled labour force to comtribute to the social,economic and cultural development of the country.
According to the future perspective of ATSU We see our Mission.
Akaki Tsereteli State University as one of the oldest,multidisciplinary higher educational institution in the Caucasus,based on the traditions of Fazisis and Gelati Academies and the principles of the magna charta Universitatum,with the integrity of educational,research and business process and quality assurance it strives to train and develop[ professionals and leaders ,who will contribute to the development of the country and the world. 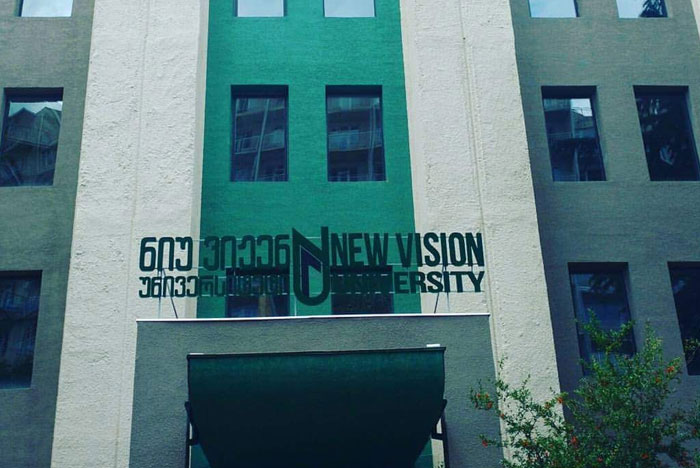 Medical Doctor educational program (360 ECTS) aims to provide medical training, predominantly in a practical environment, based on ethical values, respect for the individuals and on the premise of the minimum interference. Provisionally, the program identifies teaching phases of healthy body, diagnosis and treatment, in which utilization of vertical and horizontal integration elements makes the learning process systematic and consistent.
Results of the educational program are achieved through implementation of innovative teaching and assessment methods – problem-based learning, early-stage involvement into the biomedical research and provision of objectively structured clinical examination. 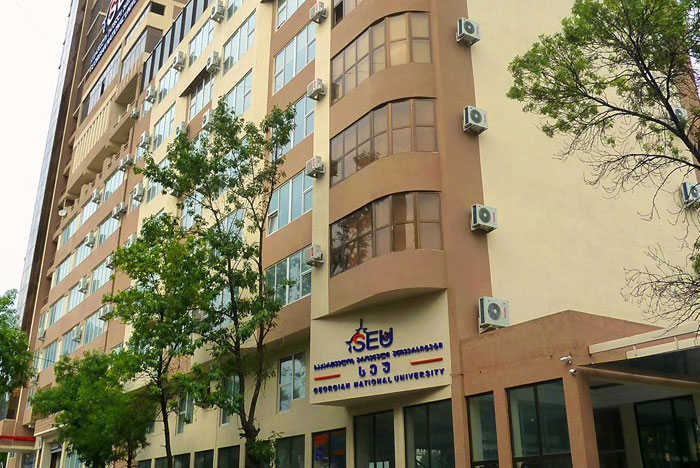 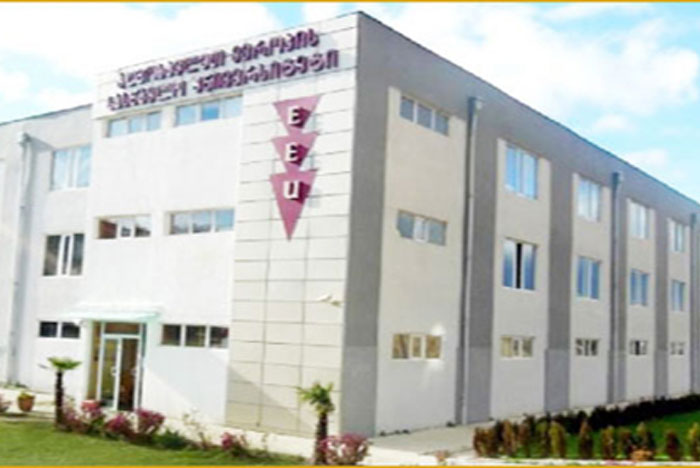 European University was founded in 1995.The institution is focused on training using the European model,competitive to grow up students,per the demands of international market,
European University faculty of medicine is well-known for its rich,interdisciplinary curriculum,top class professors and medical practitioners and an excellent library and electronic database.The university has developed partnerships with other leading universities and provides the best possible international student experience.
The students enjoy friendly environment and support throughout their studies.The teaching and research facilities are located in the center of the city where we have the virtual clinics equipped with modern technologies.European University also offers extra curriculum activities,including sports and art activities,excursions,and cultural awareness tours.